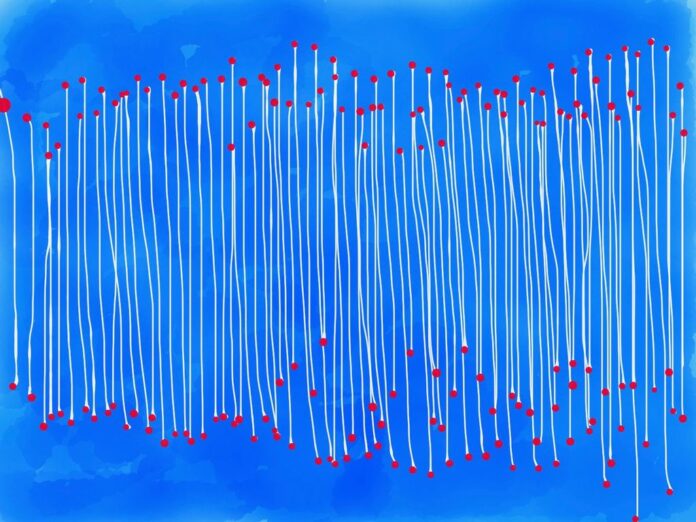 [10] UN Doc. A/57/767, Comprehensive review of the whole question of peacekeeping operations in all their aspects, Mr. Alaa Issa, Report of the Special Committee on Peacekeeping Operations, 29 March 2003, § 46.