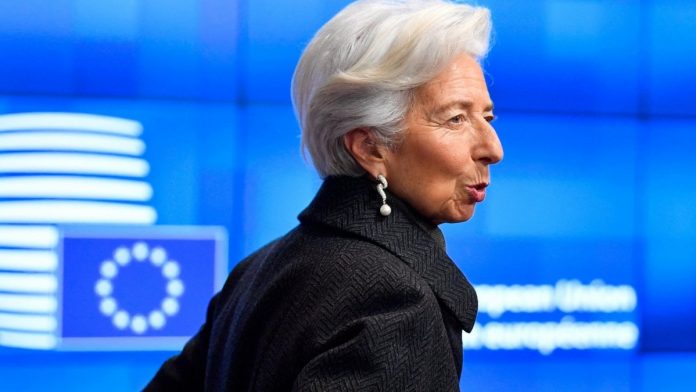 The European central bank is currently asked to face sensitive monetary issues, as the pandemic first and the war in Ukraine soon after triggered, among other things, serious problems for the European economy. We will probably have to carry on with some of their consequences for a long time.

Let’s start from the two main events of this summer. First of all, the end in July of the PEPP (Pandemic Emergency Purchase Program)[1]: the purchase of government bonds outside the capital key rule (i.e. with no respect of proportionality with the States shares of the ECB capital). This extraordinary program (1,850 billion euros) was launched to deal with the economic consequences of the pandemic and its end was expected. The second event, however, was not: we refer to the increase of the Eurozone interest rates[2]. In Frankfurt the decision has been taken to rise them of 25 basis points, for the moment, as other increases are expected in September. That’s the consequence of the high inflation rate that, on contrary of the initial forecasts, is turning out to be less temporary than initially believed.
What kind of effect will these events trigger on the European economy? What trends can we expect in the coming months?
Hard to say. Let’s try to summarize some points.

Easy times, if ever existed, are over for central bankers.