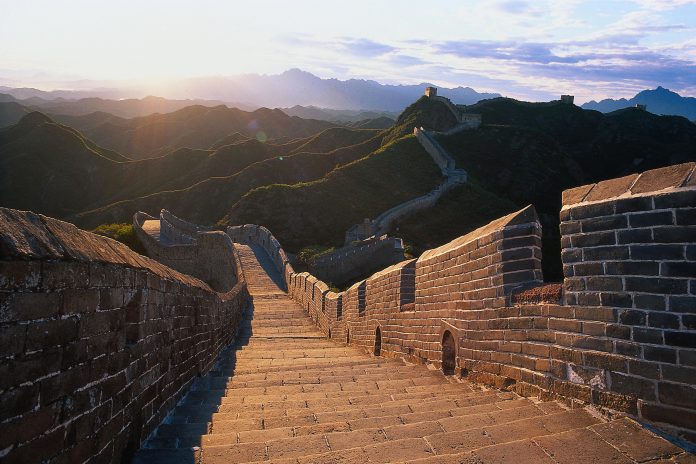 The Central Committee of the Chinese Communist Party recently issued its plan to build the rule of law in China (2020-2025). Is the Chinese concept of rule of law comparable to that of the West?

The Committee defines the rule of law[1] as a hallmark of the progress of human civilisation, as well as the cornerstone of governance. The Beijing leadership has set out its vision of a coherent and genuinely Chinese legal system. The focus here is on the expression “socialist rule of law with Chinese characteristics”. The aim is to use the law as a political tool to make the state more efficient and reduce the arbitrariness of law enforcement for the majority of the population.
The stated aim is, therefore, to make China a fazhi (法制) nation. The Chinese notion of fazhi – and its conception of law more generally – differs substantially from how the Western legal world understands the rule of law. For example, in some areas, on procedural issues, Beijing continues to draw inspiration from the West in establishing its Chinese “rule of law”. However, the party leadership rejects an independent judiciary and the principle of separation of powers as “wrong Western thinking”.
Marxist-Leninist[2] legal concepts ultimately remain fundamental. The Chinese leadership is not interested in adopting the basic requirements for the rule of law. Instead, judicial reform is more about pragmatically adopting what can be incorporated into the Chinese one-party context from the West. This is especially true for civil law, jurisdictional issues and process improvement.

Legal professions in the China of the near future

All aspiring Chinese lawyers must commit themselves to the belief that law is subject to the “leadership of the Party”. The same bar exam material also states that the fundamental principle of China’s rule of law is to “maintain the rule of the Party”. Meanwhile, a recent state exam question states the following. “Western capitalist thinking on the rule of law” is not an “origin” of the Chinese rule of law.
The professionalisation of the judiciary is also called for. A new generation of “revolutionary regularised, specialised and professional” legal teams must be formed, who are not only loyal to the party, the state, the people and the law but also act virtuously. Supporting the CCP is a prerequisite for working in the judiciary.
The entire Chinese population needs to learn the meaning of “socialist rule of law with Chinese characteristics” and “Xi Jinping’s Thought on the Rule of Law”. Within the CCP, these topics must play a key role in party schools. But they must also become an integral part of the curricula in schools and universities.

The origins of the project, Xi’s anti-corruption

The plan to consolidate the rule of law in China is the latest chapter in a series of judicial reforms launched by President Xi in 2012. In fact, Xi’s predecessor Hu Jintao had created incentives for corruption within the PRC with his “harmonious society” doctrine. To maintain social harmony, legal disputes were largely settled through mediation to save face. This risked encouraging the rise of informal justice. In the “Political Affairs and Legal Affairs Commissions”, corruption-prone party cadres played a key role as mediators in legal conclusions. As a result, corruption became rampant as many tried to influence the mediation mechanism.
Xi’s policies were initially shaped by measures to consolidate his power, centred on a massive anti-corruption campaign. For this reason, the following judicial reform promoted mechanisms to strengthen the local judiciary over local party cadres. For example, constituency courts of the Supreme People’s Court and measures to professionalise judges were established. In addition, there has been a trend since President Xi came to power: the state is becoming more efficient, especially in law enforcement.

Outline of the five-year plan

On 10 January 2021, the CCP Central Committee adopted China’s first [3]five-year plan on establishing the rule of law. This was preceded by a speech in November 2020 by President Xi during the first “central conference on work related to global law-based governance”. He called for a coordinated approach to promote “socialist law with Chinese characteristics” in that speech. The document contains the following guiding principles:
1)Maintain the centralised and unified leadership of the CCP as the fundamental guarantee of the rule of law in China.
2) Prioritising the interests of the people in establishing the rule of law.
3)Promoting law as an integral part of the CCP, the Chinese state and Chinese society; adhering to a combination of the rule of law and the rule of virtue.
4) Taking national circumstances into account when establishing the rule of law.
The Chinese leadership has also set out general objectives in the plan. By 2025, it aims to:
1)Further develop the institutional framework for the rule of law in China.
2)Establish a socialist legal system with more comprehensive Chinese characteristics (in which the Constitution plays a central role[4]).
3)Establish a more robust system of government with clear administrative responsibilities defined by law.
4) Improving the application of the party’s internal regulations.

Despite the President’s apparent enthusiasm for the Chinese Constitution, Chinese judges are still prohibited from citing the Constitution as a source of law. The Party does not want to open this Pandora’s box; doing so could ruin the Party. While the Party wants the “rule of law” – in the sense of an abundance of published laws recognised and followed by the people – the highest levels of the Party do not want to be subject to the law or have the will of the Party ever challenged by the law. This is the challenge: to create a comprehensive and credible legal system (fawang huihui 法网恢恢) without creating the potential to ensnare the Party itself.